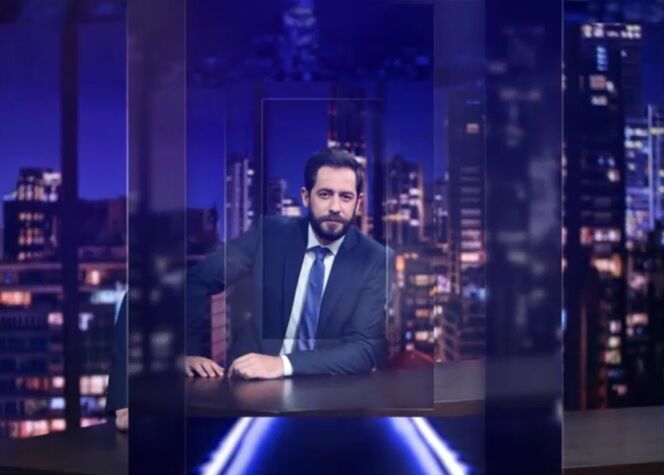 FES Lebanon has produced a television satirical talk show of 11 episodes preceeding the Lebanese parliamentary elections. The main purpose of the show was to provide a free platform for the october 17 movement new candidates as well as raising the masses awareness over the social and political topics that FES support in Lebanon which reflect the values and principles of the foundation.

the show aired from march till may 2022 on a weekly basis and included powerful call for action intros as well as smooth and friendly interviews with experts, politicians and candidates as well as a weekly musical rising talents.

the show was highly recognized by the press for its peaceful and progressive approach to the different controvertial unresolved issues that are still causing injustice and inequality between many fractions of the Lebaneses society especially minorities.