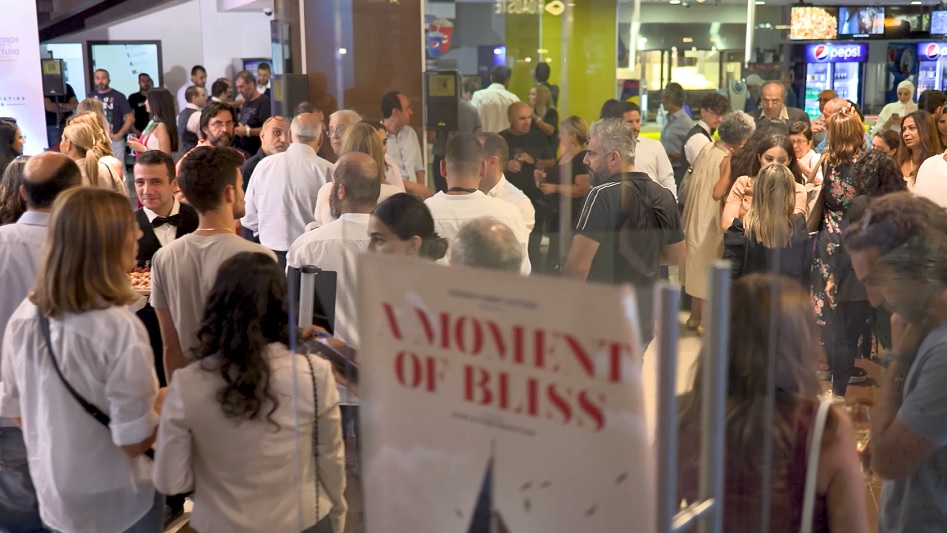 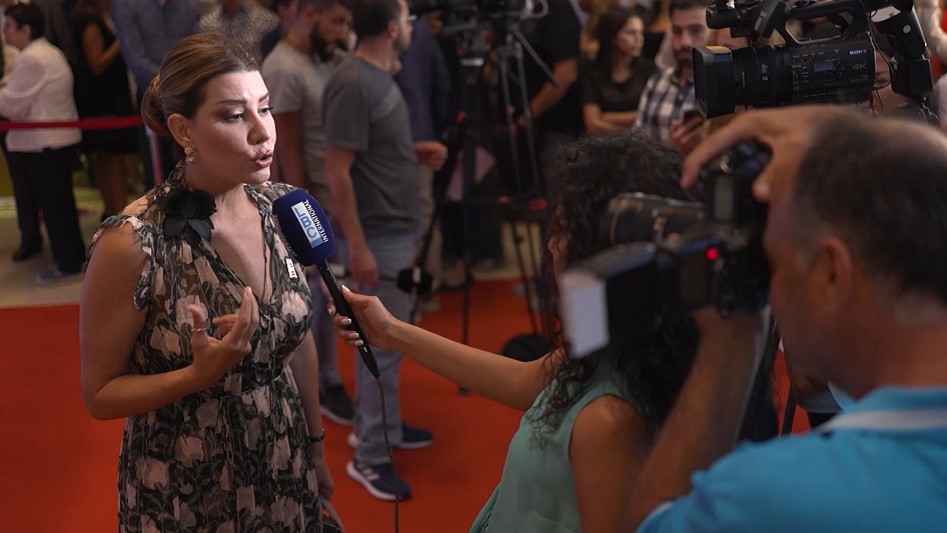 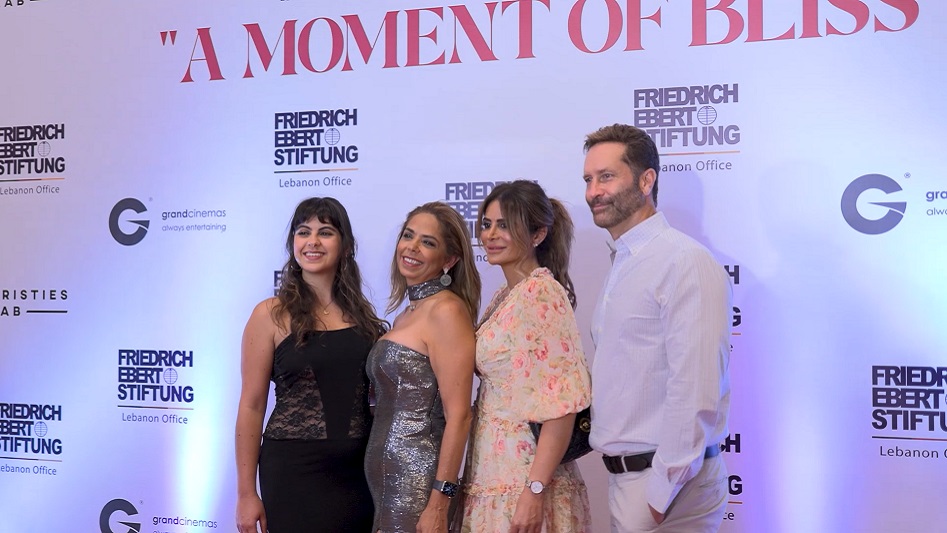 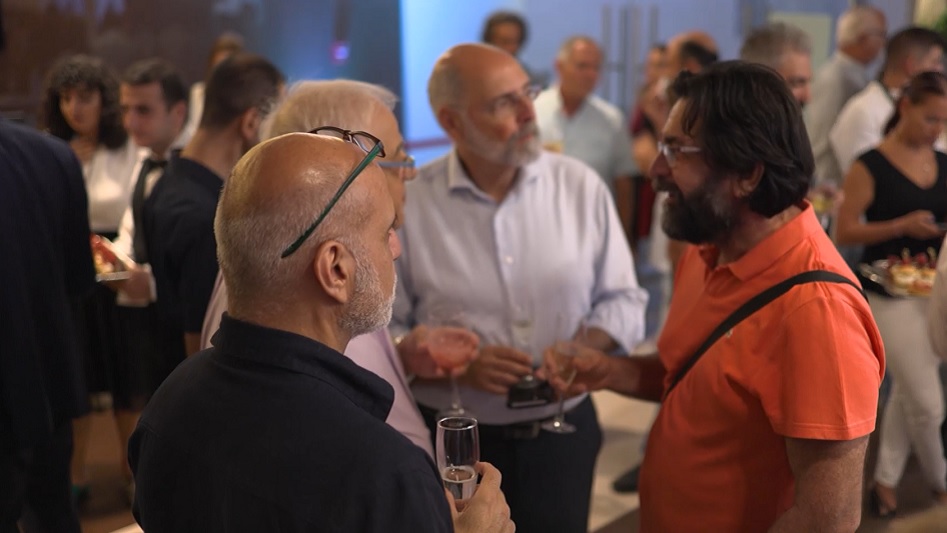 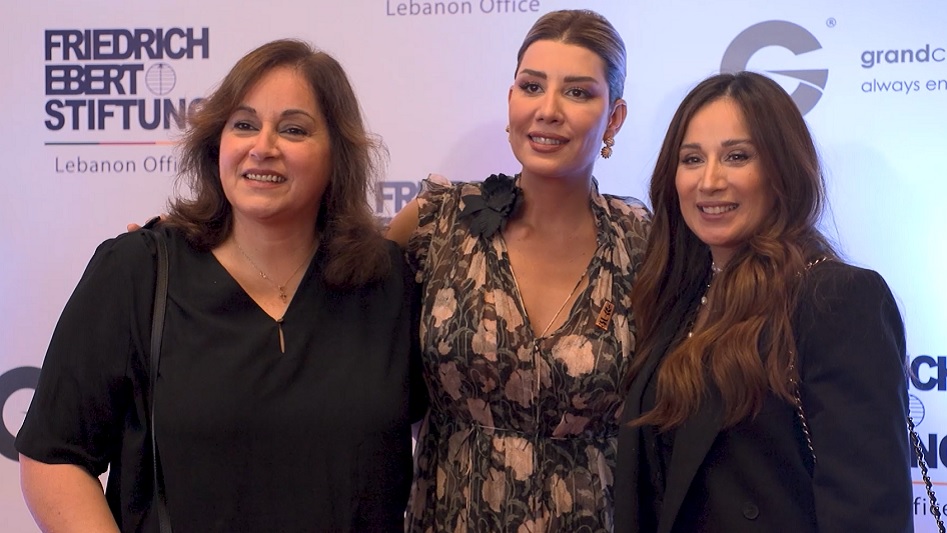 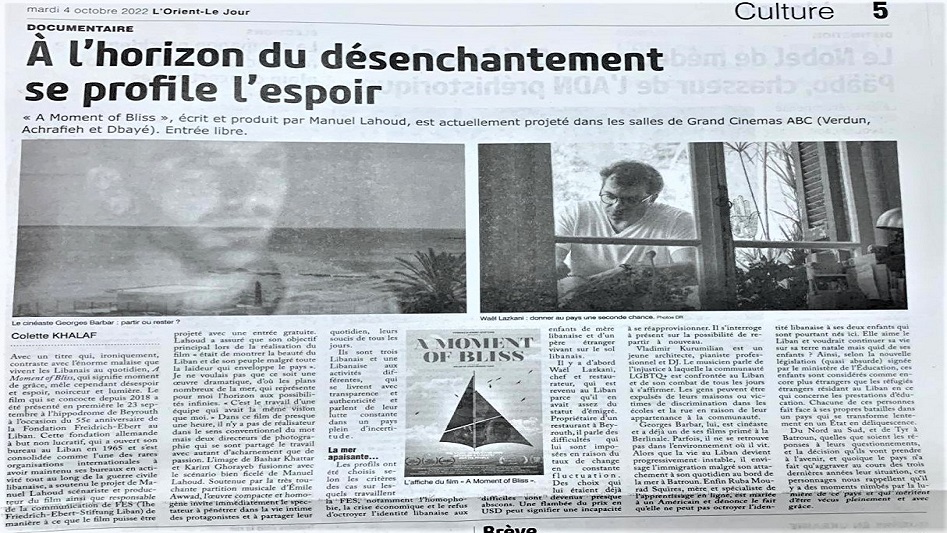 The Friedrich-Ebert-Stiftung (FES) organized the launching ceremony in cinemas for the premiere of the Lebanese documentary "A Moment of Bliss", which had won 14 international awards from various cultural and artistic capitals. The ceremony took place in ABC Grand Cinemas on Tuesday, September 27, in the presence of MP Paula Yacoubian as a guest of honor, and a high-level crowd of officials, media professionals on the red carpet, all the way to the halls that welcomed them in an atmosphere of warmth and enthusiasm.

After the cocktail party, Country director of FES Mr. Armin Hasemann welcomed the attendees, expressing his honor that the film had seen the light. Then Mr. Manuel Lahoud, the writer and producer of the film as well as communication focal point of FES Lebanon, assured that his main goal while making the film “was to show the beauty of Lebanon and its people without concealing the "ugliness" of how we have been running it, and I hope I was able to show that."

After the movie screening, which attracted the audience with its narrative style and realistic documentation of the human and social conflicts in Lebanon, there was a panel discussion between the audience and each of MP Paula Yacoubian, Journalist Maya Ammar, Political Bureau member in LNA - Social Democratic Party in Lebanon Jinane Abi Ramia

The ceremony included a speech by MP Paula Yacoubian, in which she highlighted the human dimension depicted in the film, referring to "the dilemma of belonging to a country that does not resemble a homeland."

Starting Thursday, September 29th, “A Moment of Bliss” is going to be screened with free entrance at Grand cinemas in ABC Achrafieh, Dbayeh, and Verdun.

Watch the Trailer of Premiere Night

This site uses third-party website tracking technologies to provide and continually improve our services, and to display advertisements according to users' interests. I agree and may revoke or change my consent at any time with effect for the future.