The office of the Friedrich-Ebert-Stiftung (FES) in Lebanon was established in 1966 and maintained its work as one of the few foreign organizations throughout the civil war (1975-1990). Initially, the foundation's work in Lebanon started out with two projects. First, the FES tried to foster a culture of social democracy through the promotion of small scale, local corporative projects. Second, the FES was committed to the support of workers' rights and the amelioration of labor market policies. To this end, the foundation supported the trade union movement that was very active during the 1970s and 80s.

The latter component of the engagement of the FES Beirut office was scaled up in the early 1980s and successfully maintained during the civil war. Relying on the formerly civil and non-confessional character of the trade union movement, the foundation organized activities for trade unionists in different regions in order to encourage their commitment to common national interests, thereby indirectly contributing to inter-confessional dialogue as a basis for tolerance and peace.

In the post-war years, FES played a vital role in the strengthening of the Lebanese state and its institutions, i.e. through lobbyism for the re-launching of municipal elections and strategic support to key ministries. While the office maintained its focus on social justice, democratization and internal peace, new project lines were incorporated in its work. In the light of the fourth UN conference on Women in Beijing, the FES increasingly engaged in the promotion of women's' rights and political participation. At the same time, the office assisted in the creation of an institutional framework for the protection of the environment by offering structural support and consultancy to relevant NGOs and ministries in Lebanon.

The historic event of 9/11 brought inter-confessional dialogue once more to the forefront of the political discourse. Based on this trend and the particular importance of inter-confessional relations for Lebanon, FES Lebanon organized several activities on this subject as from 2000. After the assassination of Rafiq Hariri and the resulting popular uprising and international investigations, FES encouraged dialogue and adequate information about the changing political situation, especially focusing on the Special Tribunal for Lebanon. Furthermore, the foundation became increasingly engaged for the promotion and protection of human rights and good governance, growing to be the central actor behind the UN periodic review on Human Rights in 2010.

With the outbreak of the civil war in Syria and its implication on Lebanon circumstances became more intricate, but ultimately, the work and objectives of FES Lebanon stayed unchanged. Today, FES Lebanon has three main lines of work.

First, the foundation acts to promote inter-confessional dialogue and internal peace in Lebanon.

Aspiring to create a civil nature for the Lebanese state through social and political change, the FES cooperates with decision makers and the grassroots movements alike. While the foundation advocates legislative changes to reduce confessionalism in the state institutions and law, it also seeks to foster a more secular mentality through reform of the educational system and awareness raising.

Working for progress of the political system and culture towards pluralism and democracy, FES Lebanon strengthens political parties and state institutions, supports electoral and judicial reform and advocates the protection of human rights in law enforcement processes. Working with a multiplicity of political actors, from the government to political parties, unions, NGOs and civil society organizations and media, the foundation acts as a focal point of dialogue, information and advocacy.

Third, the work of FES Lebanon addresses the socio-economic challenges Lebanon is facing.

Through its advocacy and support of progressive labor market policies and reforms of the social security system, the foundation promotes social justice and equality as well as enhanced opportunities for youth and women. Through close cooperation with the Lebanese trade union movement, the FES tries to ameliorate workers' rights and their fair treatment on the labor market, thereby pursuing a traditional focus of its project work. 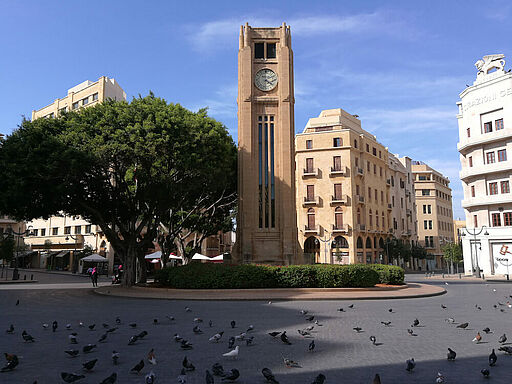 After the end of the civil war the Friedrich-Ebert-Stiftung complemented its prior work on socio-economic topics with questions concerning the peaceful coexistence of the different Lebanese religious entities in one... More 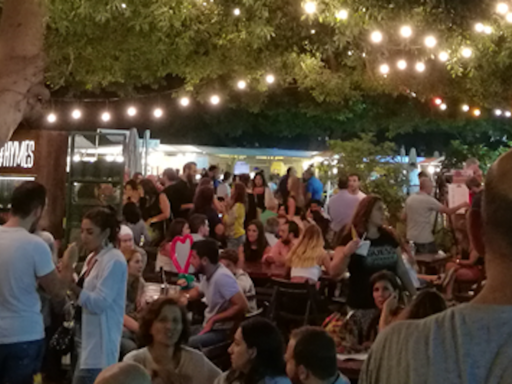 Participation in a vibrant society

Lebanon is a country with a huge potential which currently does not take full advantage of the expertise its well educated citizens can offer. More 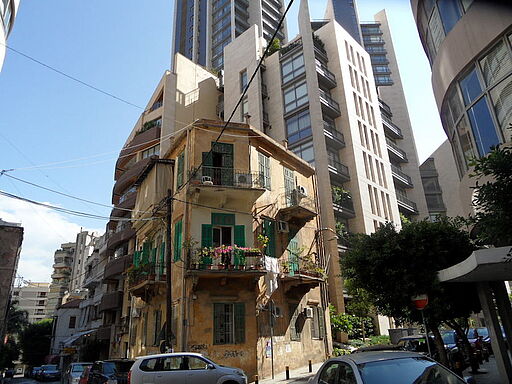 Sustainable development is at the core of a prosperous and sound society. We are convinced that only steps considering the welfare and gain for all of Lebanon’s citizens as well as related environmental impacts are truly... More

A Moment of Bliss 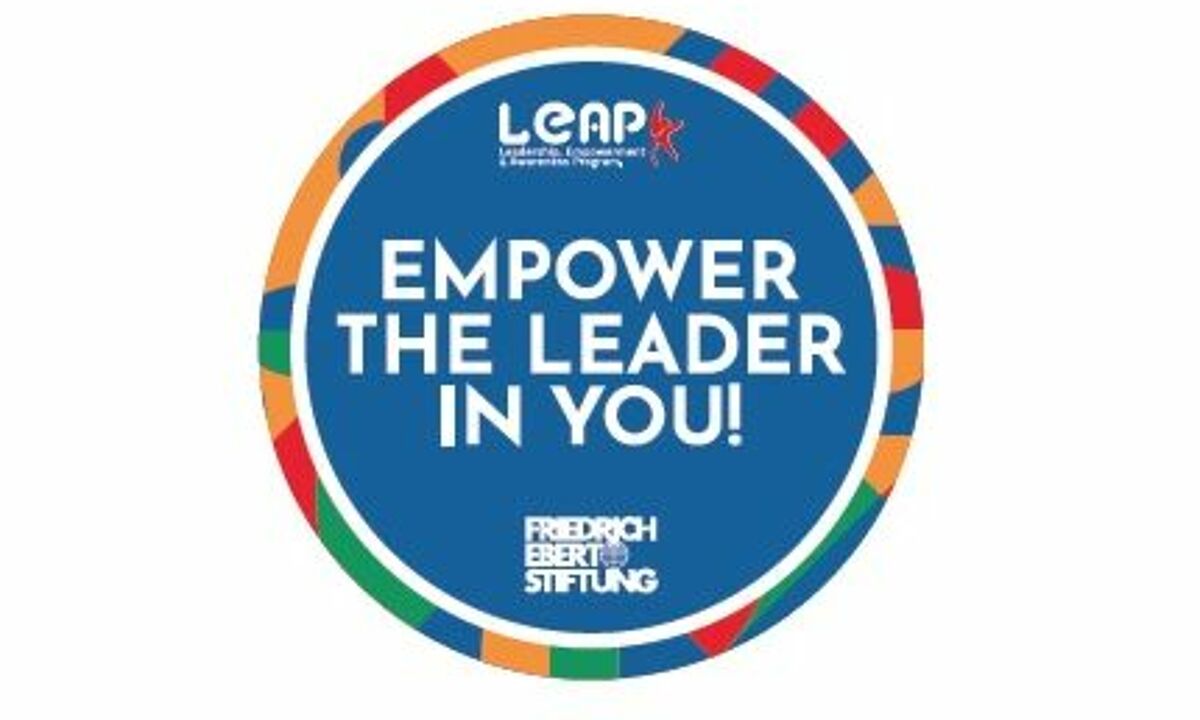 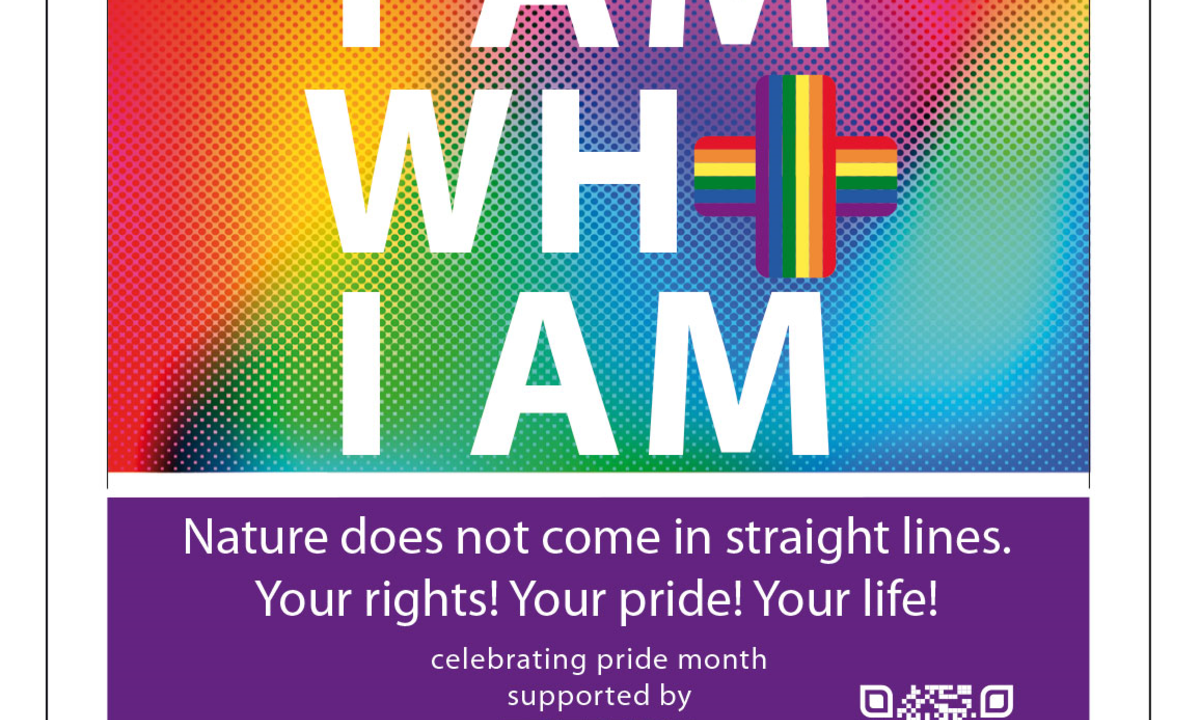 On the occasion of pride month this year, let us accept and respect each other, and appreciate what each and every one of us has to offer. Pride... more Information

Between mutual aid and charity:… 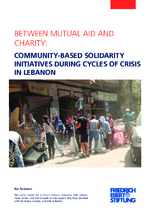 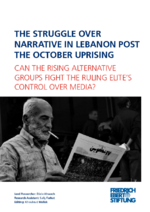 Can the rising alternative groups fight the ruling elite's control over media? / Lead…

[Guide for the unruly worker to organizing]